Out There Omega Edition 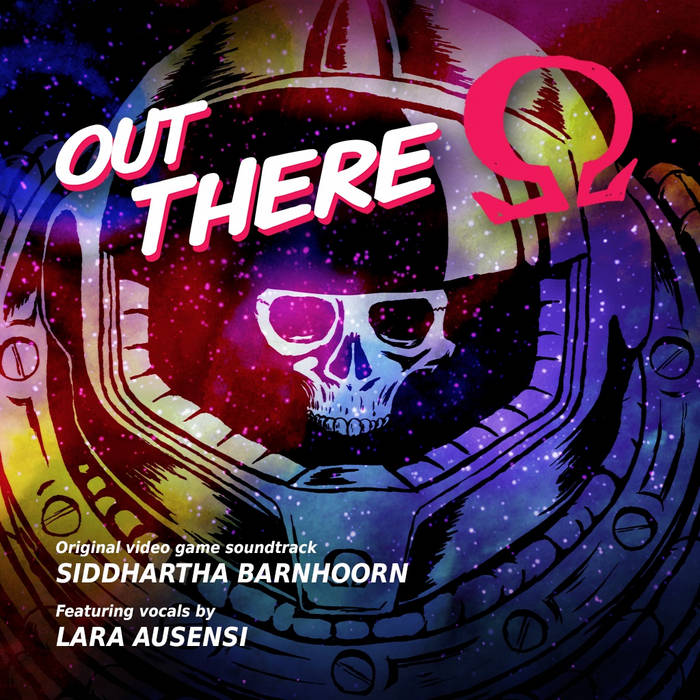 marongue A magical, mystical and mesmerizing descent into impossibly distant realities - moody, dark and resonating with the cosmos as well as with one's deepest feelings. Favorite track: Garden Planet I (feat. Lara Ausensi).

PeKaNo I liked the game, and I love ambient, so... I'm happy with this album :D Favorite track: Garden Planet I (feat. Lara Ausensi).

Original soundtrack for the game Out There Omega Edition
www.outtheregame.com

The shorter music tracks in Omega Edition act as introductory music for each different type of star a player discovers. From yellow dwarfs to supernovae to neutron stars, which are very dangerous and have a lot of power, to red giants and also black holes but those are dangerous places as well. For the garden planets, that sustain life, there are three special ambient tracks that feature ethereal vocals by Lara Ausensi.

Vocals by Lara Ausensi (on Garden Planet I, II and III)

Lara Ausensi is known for her ethereal vocal work in the sample libraries Forest Kingdom II and Shevannai - The Voice of Elves! She frequently works with Siddhartha Barnhoorn and with other composers on projects worldwide.

To listen to more of her vocal work, please visit her SoundCloud page:
soundcloud.com/lara-ausensi