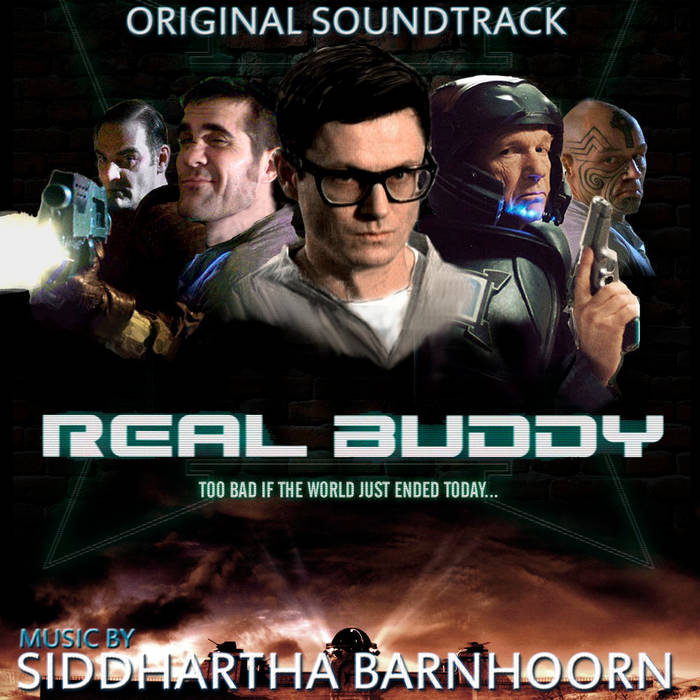 A private fortress-like prison in a deserted landscape of the near future. Heavily armed guards, thick walls, total surveillance. No privacy. No hope. No escape. Outside, the danger of a final, annihilating thermonuclear war dominates humanity's psyche - and the lurid media exploits this foreboding. Inside the cavernous industrial-style fortress prison, with nowhere to go, the jailbirds seek sanctuary either in faith or in madness. Or both.

One inmate couldn´t care less. 5 million in cash - and the possibility of a bright, affluent future in the outside world - awaits his release. After six and a half years of imprisonment, neurotic inmate Morris looks forward to his discharge the next morning, planning to finally gain from the ingenious heist that landed him in this hellhole of a penal colony, surrounded by lunatics and outlaws. Jealously guarding the whereabouts of his loot throughout his captivity, he´s only got one problem: the booty is inside the fortress - and all the other greedy crooks know !

With his physically strong but simple-minded cell-mate Joe, and the affable but shady warden Nathan Hopkins at his side, Morris has been able to withstand all the coercion and misdeeds inflicted by fellow inmates - and even the reprisals of the suspicious guards - all who are desperately trying to force him to disclose his secret. Even Mad Vic - a deranged, maniacal and severely overused tattooist's sketchpad of a man - has been unable to pry the secret out of him.